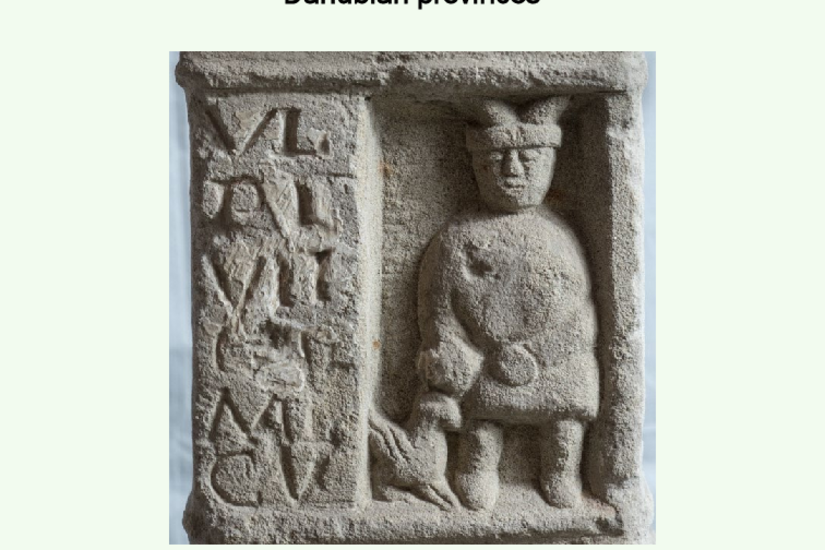 Csaba Szabó from the University of Szeged will give a lecture on" Glocalisation and Roman Religion in the Danbubian provinces" on November 29, 19:00, HS 1.22

Roman religion is often researched in Central-Eastern Europe within local, often provincial limits or individual case studies. Spatial self limitation is often a pragmatic choice of religious studies, however this often limits researchers in focusing also on the global aspects of Roman objectspace and human mobilities and interconnectivities. This paper will focus on the idea of religious glocalism, as a methodological tool, which offers an alternative methodological approach to the often-debated globalism in Roman Empire and the narrow-focused localism and the artificial limits of "Roman provincial religion".  The paper will examine particular case studies from the Danubian provinces, as one of the most dynamic macro-regions of the Roman Empire. 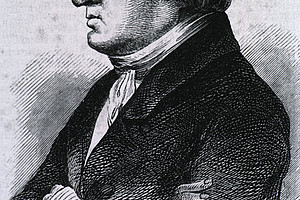 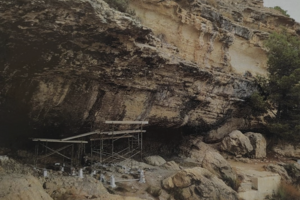 It is estimated that about a hundred texts (tituli picti) must have been written in the rocky shelter called Cueva Negra, in Fortuna (Murcia, Spain).…

In the frame of its annual academic celebration, the Max-Weber-Kolleg of the University of Erfurt awarded the Prize for Young Researchers on Monday, 9… 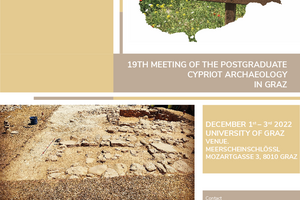 19th Meeting of the Postgraduate Cypriot Archaeology in Graz

The Institute of Classics, Department of Archaeology, cordially invites to the hybrid meeting of the Postgraduate Cypriot Archaeology. Please find…