The French philosopher and mystic Simone Weil (1909-1943) thinks of human existence as a cruciform existence. The topos of the cross does not form a simple object of her thought rather it turns out to be the very subject from which world and history must be read according to her. In my dissertation I examine the biblical roots of Weilian thought in the New Testament theologies of the passion. Artistically and performatively Weil’s written testimonies create intercultural superimpositions of biblical sources with philosophy, literature, and mythology, arranged to reveal contradictions, fractures, and voids. As far as possible, I consider Weil’s handwritten originals, which in some cases and beyond their outstanding content can be regarded as artistic visual works of art. A combined approach will be used that draws on methods and concepts of literary criticism, especially reception studies, philosophy, systematic theology and biblical criticism. The project will draw nuanced conclusions about the processes of biblical reception in late modernity. With its results it intends to contribute to an innovative reception history of the New Testament with the case study of a female author in early 20th century France. Simone Weil’s specific form, methods and performance of reception and appropriation compels contemporary theological debates to depart from fixed imaginaries and interpretations of human suffering, enabling new paths, especially within concepts of theological anthropology and soteriology.

Curriculum
Thomas Sojer is a PhD student in Catholic Theology at the IGS Resonant World-Relations. Since 2019 he is fellow at the Titus Brandsma Institute of the Radboud University Nijmegen. Previously he has studied in Heidelberg, Innsbruck and London and worked in research projects by the Flemish Science Fund (on mysticism and politics), by the Austrian Academy of Sciences (on cultural translations), by the Austrian Integration Fund (on Islamic theology), and by the Austrian Science Fund (on mysticism and knowledge). 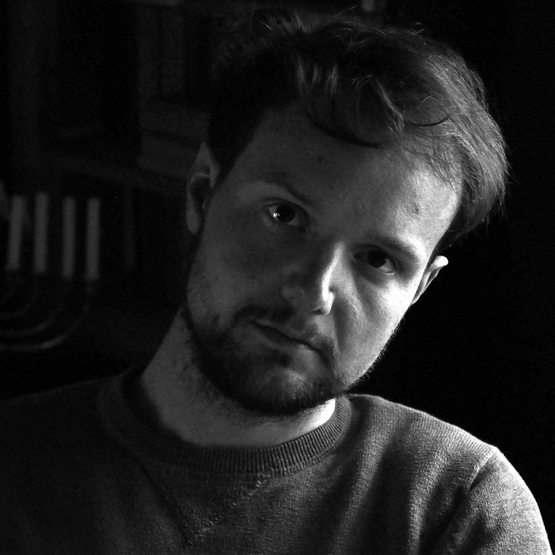